Aubrey Fontenot's 8-year-old son Jordan was getting bullied at school. It had been an ongoing conflict between Jordan and the other boy for some time. The situation escalated when the boy took Jordan's phone. The Texas father went to the school and spoke with the principal and police. And through that conversation, Fontenot got the feeling this kid needed help.

Taking matters into his own hands, and with permission, he talked to the bully and learned the reason as to why he was lashing out. "They insinuated he was homeless. I was like 'Oh ok I didn’t realize that, wow that makes a lot of sense." The boy's mother he said, confirmed the situation.

Fontenot told the boy if he would give Jordan's phone back, he would make it "all go away." But the phone had since been taken by someone else. So, the boy was suspended. So what did Fontenot do? He spent the day with the young man. Per an interview with a local ABC News station, Fontenot stated "I took him shopping and bought him some clothes. I talked to him about morals and principals and having self respect. He's not much of a talker, but I got him to open up."

Furthermore Fontenot set up a meeting between the boy and Jordan. "They each got to talk and then I said, 'From here, this is nothing. Shake hands and from now on you are brothers and you protect each other.'"

Fontenot wanted his son to know “every war isn’t won with your hands. It's easy to react to first emotions but sometimes you have to outsmart a situation." Jordan and the boy are now good friends. 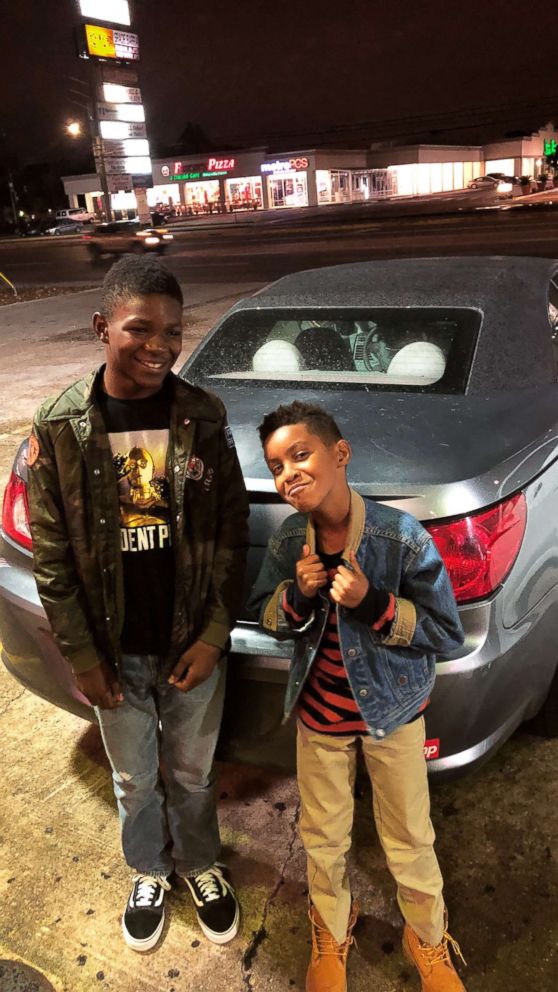